There must be some changes in Puerto Rico: 9 ideas that could help PR now 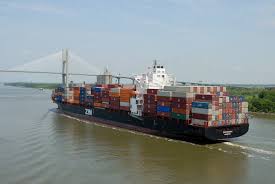 Puerto Rico is slowly making a recovery. But how does it go beyond this?  Can actions we take today help avoid the same after-effects of a future hurricane maria?  Can Puerto Rico come out stronger after the hurricane Hurricane Maria than they were beforehand?  There is much that the Puerto Rican government can help with.  There are other things that the US government must take action on.  And there are things that any person that is willing and able can also help with.