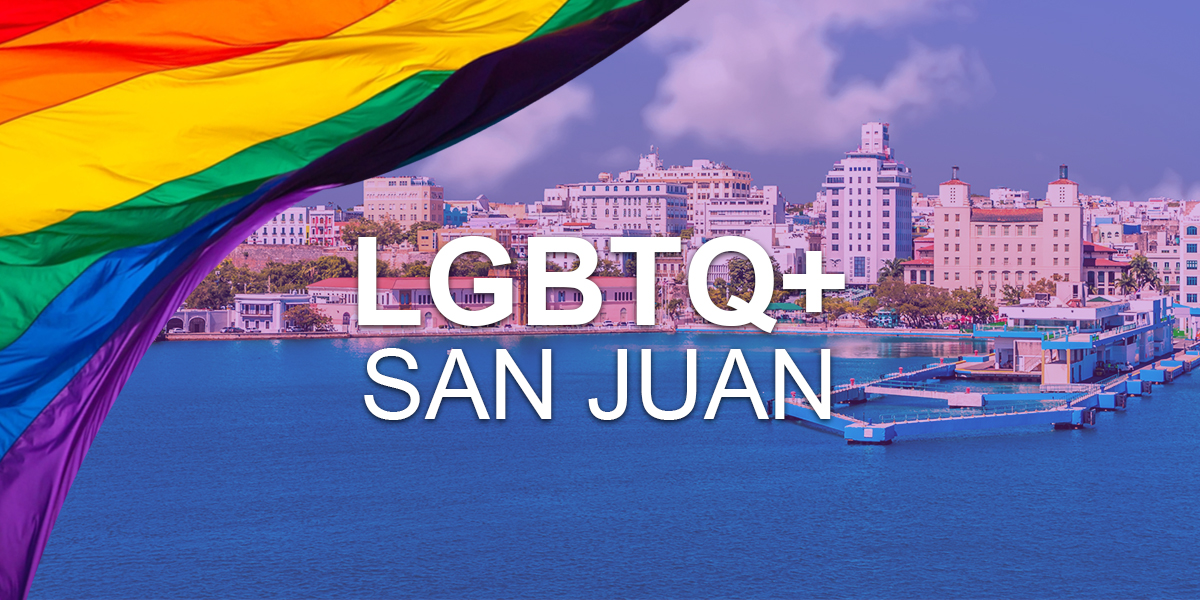 Puerto Rico is the most progressive island in the entire Caribbean, and San Juan, the most gay and LGBTQIA-friendly within Puerto Rico.  And Coqui del Mar Guest House is the gayest of them all.

With 3.4 million people in Puerto Rico, it is also one of the most populated Caribbean islands.  Same sex marriage has been legal since 2015.

There are two large LGBTQ pride parades in June: one in a beach side western town, Cabo Rojo, and one in the capital, San Juan.  A third one was started in 2019 in Ponce, and in December, since 2019 as well, there is Winter Pride Fest, the biggest LGBTQ Winter Pride in the Americas, featuring several days of parties and Puerto Rican culture.

Puerto Rico boasts the most gay and LGBTQ+ businesses of any Caribbean island.  It has one of only two queer chamber of commerces in the Caribbean with LGBTQ+ members, and San Juan Puerto Rico has a list of gay bars and clubs.

Some ask us, where is the gayborhood in San Juan?   Well….We do not have ONE.  We have a scattering of gay bars and gay businesses throughout San Juan.  From Old San Juan, to Santurce, to Rio Piedras, Condado, Ocean Park or Miramar and Hato Rey.

Coqui del Mar is gay owned and gay managed.  We support  special events for Gay, Lesbian and or LGBTQ+ crowds and we welcome ALL guests.  All try to make everyone feel like family.  See below for further info on Puerto Rico pride events, gay bars in San Juan, LGBTQ support groups and LGBTQ beaches in Puerto Rico. 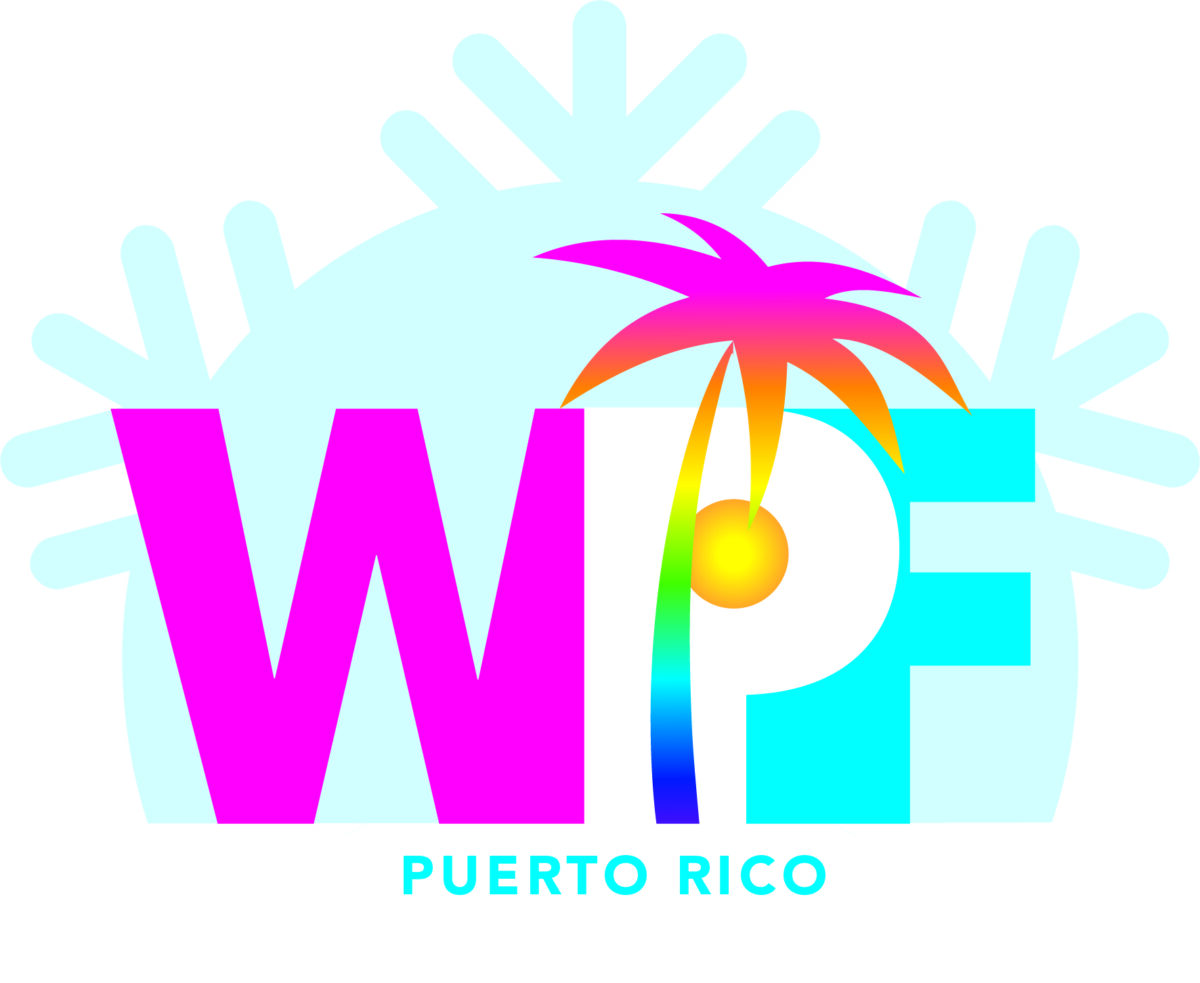 We have the bars and clubs broken down by neighborhood areas, as there is not anyone “gayborhood” in San Juan.  We highly recommend getting around to see the variety of bars and clubs.

The Bitch Bar:  This is a fun, open air bar and restaurant with drag.  Think like Hamburger Mary’s but Puerto Rican style.  About 7 minutes walk from Coqui del Mar.

HATO REY:  This area has more local bars and tends to be a younger crowd

LA PLACITA DEL MERCADO (really part of Santurce, but its own thing)

Chueca: Open street side drinks and tapas with a small and fabulous bar inside.  Mix of tourists and locals.

La Sombrilla Rosa  is the queer bar to visit in Old San Juan.  Rosa, the owner, is a big supporter of the LGBTQ community.

This is a neighborhood previously known to be dangerous and best to avoid.  Now, it is a hotspot both for gays and partiers in general.  Many cool small bars and street parties with a very mixed crowd and a lively street crowd.   *This still can be a dangerous area (ie a tourist was killed and set on fire in 2021) but as long as you are respectful and use common sense, you should not have any problem.

Kweens:  This is the biggest gay nightclub.  Our guests at Coqui del Mar get discounted or free entry (make sure to ask for a wristband).  Gay LGBTQ dance club in Puerto Rico.  It is very near where SX so you can visit both.  Also near La Placita.

SX, the club: Gay bar with gogo boys, gay strippers and a dark room.  Watch your wallet and cell phone in the dark room!

XSteamWorks: the only gay bathhouse in Puerto Rico

Tia Marias: One of the oldest continuous gay bars.  Come for Karaoke or the chill local atmosphere.

Zal Si Puedes: This is a smaller drag bar and drag show spot with an older crowd.

Oasis: Close to the gay beach.  Can get busy on Sundays after gay beach day or random nights in the week.  Mostly tourist gay bar with a few locals.

We Walk the Talk

At Coqui del Mar, we do more than SAY we support gay, lesbian and transgender rights…We actively support via annual donations to both GLAAD, and Winter Pride Fest, the biggest gay winter pride in the Americas, along with participating in San Juan’s Pride parade when possible, such as sponsoring the largest float in 2019 and sponsoring the same float in Cabo Rojo and the official after party.  We want everyone to feel among family during their stay here. 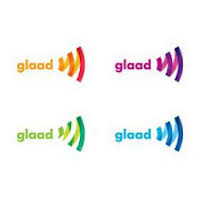