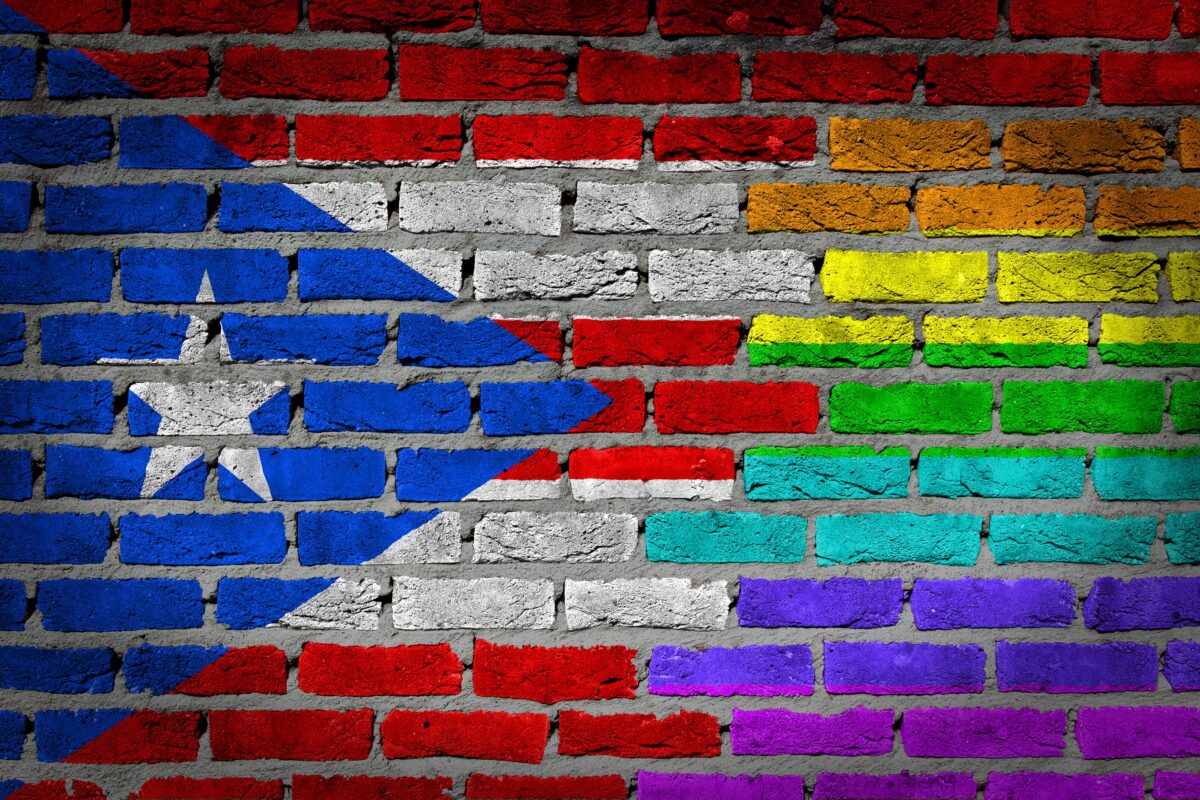 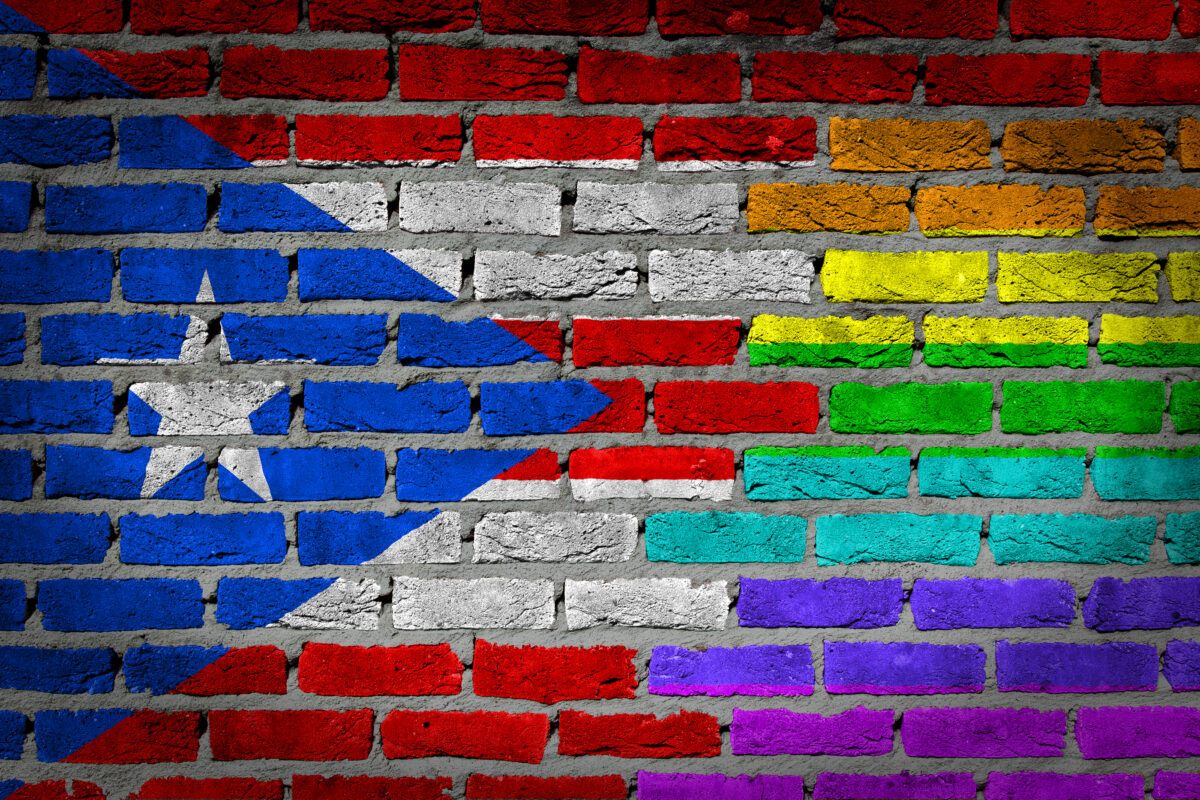 Puerto Rico in the late 70s was a gay mecca city where New Yorkers would escape the unaccepting New York scene and be their gay selves in the biggest gay scene at the time.  When the HIV crisis hit in the 80s, Puerto Rico took longer than others to recover.   However, it’s that time.  Time to invest in Gay Puerto Rico.  There is a gay renaissance on the tropical island that can be seen and experienced. The time to get in on an upswing of gay investment in Puerto Rico is now.

Do you wish you could have purchased in Provincetown, Fire Island, Puerta Vallarta, or Palm Springs before they became known as the gay must-visit cities and before prices went crazy?  Puerto Rico is offering that opportunity now, with the safety of US federal laws, such as same-sex marriage, no passport required, amazing tax breaks, easy direct flights from 30 US cities, and hot Puerto Rican men.

Invest in the Gayest island in the Caribbean

Puerto Rico is the gayest friendly Caribbean island with dozens of gay bars, drag shows, voguing, a sauna, gay hotels (2 guesthouses so far), cruising beaches, LGBTQ owned restaurants and businesses, and LGBTQ chamber of commerce, and more than 3 million inhabitants, a vibrant gay community.  San Juan is the capital of the gay Caribbean.  And Ocean Park / Santa Teresita / Park Boulevard is fast becoming seen as THE place to invest.

Ocean Park is a unique community with RT3 zoning (residential tourism 3 stories) allowing you to short-term rental your property via Airbnb or even possibilities of turning your property into a Bed & Breakfast or guesthouse.

Ocean Park/Santa Teresita/Park Boulevard offers the safety of a gated community with the benefit of walkability and gay areas such as the busiest cruising beach and a new gay bar.  There does not exist a “gayborhood” in San Juan and instead there are sprinkling of gay bars throughout the area including Hato Rey, Santurce, Old San Juan, Condado, Miramar, Rio Piedras and other areas.  Condado has one gay bar, but the prices in Condado are significantly higher than Ocean Park.  And Uber is easy to visit the bar you’re in the mood for.  Ocean Park every night has the busiest cruising beach with a variety of “straight”, locals and tourists.

Currently, a single or multi-property home in the Santa Teresita/Park Boulevard area could sell anywhere from $400k, up to more than a million.  Occasionally, there are cash opportunities for even better deals (usually these are fixer-uppers).

Some may think that a condominium is less risk, but we advise on investing in actual property and the title to your own home and land, without an association that may change the rules on what is permitted, such as ending short-term rentals.

The Coqui del Mar team can manage your property and your guests will be served with the same 5-star experience as Coqui del Mar is known for.  Better than a timeshare, this is a vacation property that can make you money.  You could use it to live in or use it simply as an investment vehicle.  Later, you could use the property for retirement or sell it when prices rise.

Coqui del Mar Corp brings in their 27 years of experience in Puerto Rico real estate, including their team of maintenance, housekeeping, permitting, marketing and accounting.  We will ensure your property is gayified to continue to serve our community and be another welcoming place for the LGBTQ+ community.

Coqui del Mar also has contacts for Act 20/22 and other tax-saving opportunities that make Puerto Rico not only an investment for the future but one of the best tax shelters for today’s income.

Contact us here at Coqui del Mar for advice and assistance finding your dream property.

The GAYEST guest house in the Caribbean

Our guesthouse is clothing optional

Take a shower under the stars